JBOD –  an acronym for “just a bunch of disks”.  A collection of optical or magnetic disks used for storing data.

JCII – with the cooperation of japanese camera manufacturers, the Japan Camera And Optical Instruments Inspection And Testing Institute (JCII) was founded in 1954. It was formed to inspect all cameras exported from japan in order to maintain quality standards.

jacket – outside covering used to protect wires in a cable and their shielding.

jaggies – a slang term used to describe the stair-step effect you see along curves and edges in text or bit-mapped graphics.  Anti-aliasing can smooth out jaggies.

jib – the arm of a mechanical crane.

jitter – video image aberration seen as slight, fast vertical or horizontal shifting of a picture or portion of one.

judder – an instability introduced when images sampled at one frame rate are converted to a different frame rate for viewing. This effect is most noticeable when frames are repeated or deleted in order to obtain slow motion or fast motion. See also motion artifact.

jump cut – 1. A cut involving an interruption to the continuity of time, where the image in a shot closely matches the image of the previous shot.  2.  Transition between two scenes which makes the subject appear to “jump”. A cutaway shot remedies this alignment situation.  3. Unnatural, abrupt switch from and to shots identical in subject but slightly different in screen location. Awkward progression makes subject appear to jump from one screen location to another. Remedied with cutaway. A jarring edit caused by the choice of shots rather than any technical imperfection.

juxtapose – in composition, to place two objects close together or side by side for comparison or contrast. often helpful in showing scale in an image. 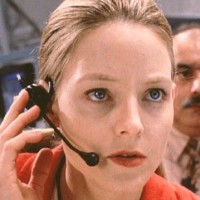 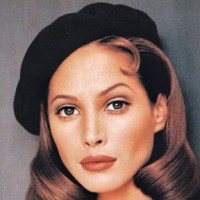 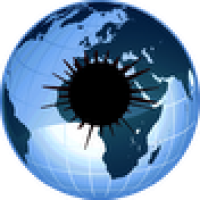 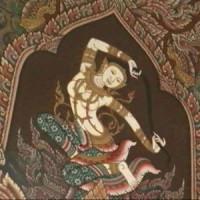 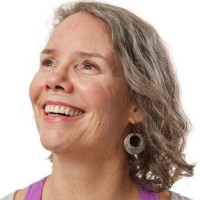 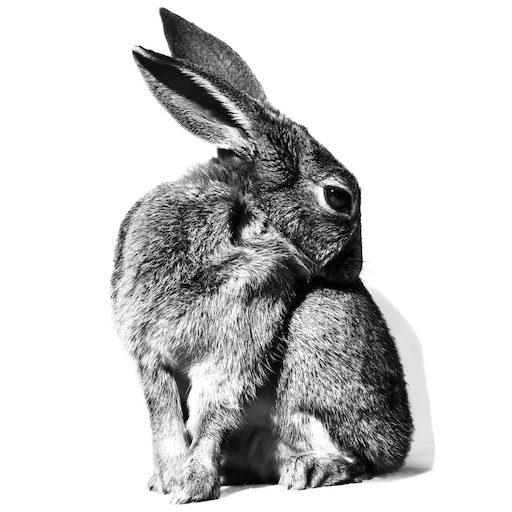 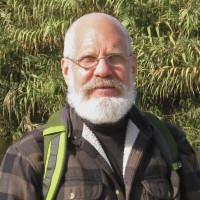 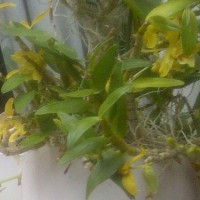 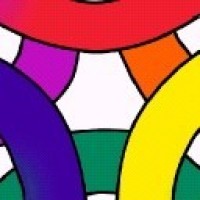 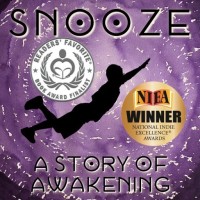 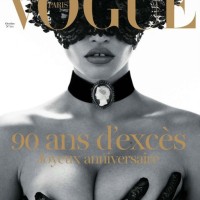 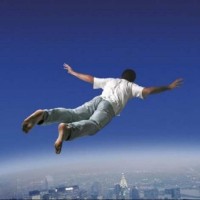